This entry was posted on February 4, 2015 by Theresa Frassrand. 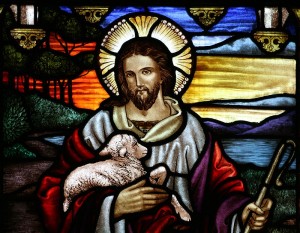 December. The first four weeks are called "Advent" and are a special preparation for Catholics to be receptive to the coming of Jesus Christ, whose birthday is celebrated on December 25. "Christmas" is not one day, but lasts a few weeks. In the "Christmas" season, the Church celebrates Jesus' presentation at the Temple, His Baptism, and His ministry. There is a brief time that is considered "Ordinary", before  the Church prepares for His Passion, Death, Resurrection, and Ascension. Immediately following this is Pentecost, the "Coming of the Holy Spirit".  These events are remembered and celebrated during "Lent" and the "Easter" season.  After "Easter", the remainder of the year is "Ordinary" until "Advent" begins again.

The Church requires that all Catholics participate in specific celebrations.  In addition to Sunday, the days to be observed as holy days of obligation in the Latin Rite dioceses of the United States of America, in conformity with canon 1246, are as follows: 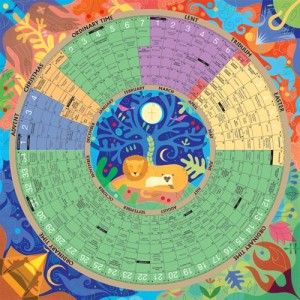 A diagram of the Catholic liturgical cycle.